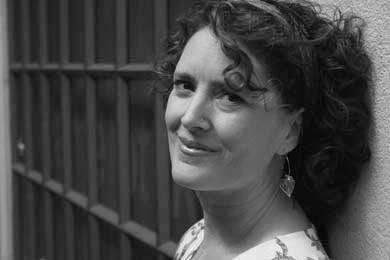 Featuring Danika Dinsmore: Danika Dinsmore’s early writing career was built on experimental poetry and collaborative spoken word performances. In 1993, she and NY poet Bernadette Mayer launched an annual collective writing project called The 3:15 Experiment, during which participants wake up in the middle of the night to write. While living in Seattle, she performed with the 12-person Word Orchestra and the performance group ForWord ForTete. The co-founder and director of a literary arts centre in Auburn, WA (1996-1998) and producer of the Seattle Poetry Festival, since moving to Vancouver, BC she has turned her attention to film, television. She has worked as an artist-in-the-schools and media literacy educator for Learning Through the Arts and has taught screenwriting courses at Vancouver Film School. The former Chair of the Women in Film Festival, and co-producer of WIFTV’s first New Media Forum, Danika blogs about her multi-disciplined writing life as The Accidental Novelist. Her accidental novel, Brigitta of the White Forest, will be released in March 2010. She and her husband, music maven Ken Ashdown, live in Vancouver, BC. Danika will have the following books for sale: Traffic ($5), her red book ($10), Every Day Angels and Other Near Death Experiences ($10), and between sleeps ($12). Her CD, All Over the Road, will also be available for $10. 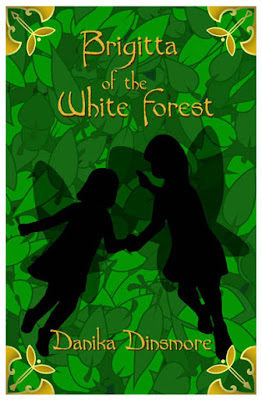 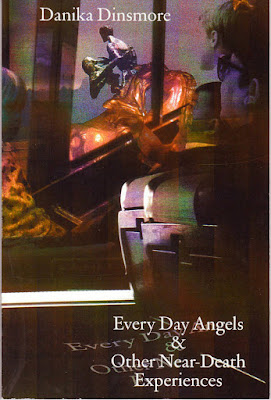 
Imaginary Worlds
Workshop with Danika Dinsmore
Saturday, March 27 4:30 pm
Cover to Cover Books
Cost: $25 ($20 students)
Imaginary Worlds with Danika Dinsmore: As we grow older, we tend to spend less time looking at our world via our imaginations. In this workshop we will explore the imaginary worlds of our daily lives, discovering new and magical experiences in the “ordinary” occurrences around us. Be inspired by an afternoon of creative writing exercises and lively discussion and leave with a bag of tricks to return to whenever you want to re-enter those worlds.

Everyone who attends Danika's workshop will receive a copy of her first book, Traffic.
Posted by Christopher Luna at 7:59 AM