Coming Soon: To Be Named and Other Works of Poetic License, an art book by poets David Madgalene, Toni Partington, and Christopher Luna 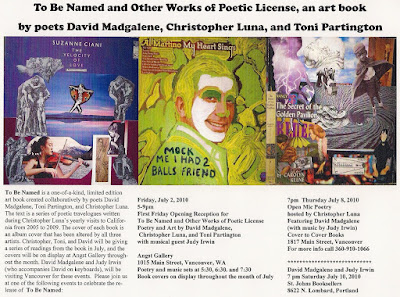 Poets David Madgalene, Christopher Luna, and Toni Partington perform throughout July to celebrate the release To Be Named and Other Works of Poetic License, a limited edition art book

To Be Named and Other Works of Poetic License is a one-of-a-kind, limited edition art book created collaboratively by poets David Madgalene, Toni Partington, and Christopher Luna. The text is a series of poetic travelogues written during Christopher Luna’s yearly visits to California from 2005 to 2009. Each poem was written in collaboration with others he visited or with whom he traveled. The cover of each book is an album cover that has been altered, painted, and/or collaged upon by all three artists. Other poets and artists who appear as characters or voices in the book include Michael McClure, Michael Rothenberg, Eric Padget, Eileen Elliott, Judy Irwin, Ed Coletti, and Mark Eckert. Christopher, Toni, and David will be giving a series of readings from the book in July, and the covers will be on display at Angst Gallery throughout the month. David's wife, Judy Irwin will accompany him on keyboards Please join us at one of the following events to celebrate the release of To Be Named:


5-9pm July 2, 2010
First Friday Opening Reception for
To Be Named and Other Works of Poetic License
Poetry and art by
David Madgalene, Christopher Luna, and Toni Partington
with musical guest Judy Irwin
Angst Gallery
1015 Main Street
Vancouver, WA
Poetry and music sets at 5:30, 6:30. and 7:30
Book covers to be displayed throughout the month of July 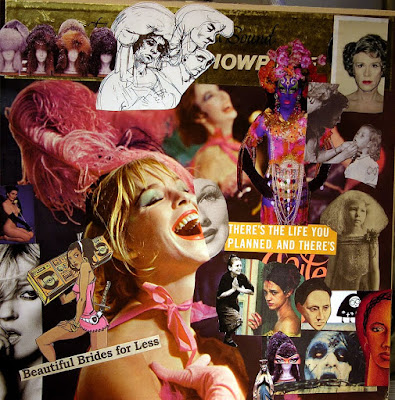 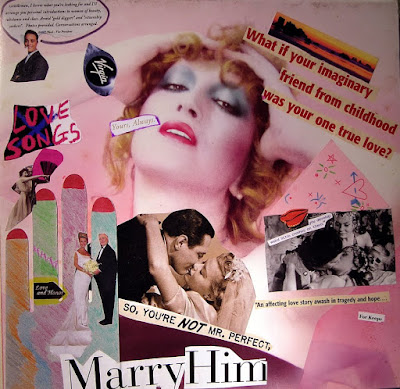 David Madgalene and Judy Irwin
7 pm Saturday July 10, 2010
St. Johns Booksellers
622 N. Lombard, Portland
For more examples of the book covers and information about how to purchase a copy of To Be Named, visit: http://tobenamed-artandpoetry.blogspot.com/
They are going like Mama’s hotcakes and these bona fide collectors’ items will only increase in value as time goes by! There were only fifty copies made and already four have been stolen by little gray art and poetry speculators from another planet!!!!
Posted by Christopher Luna at 1:51 PM